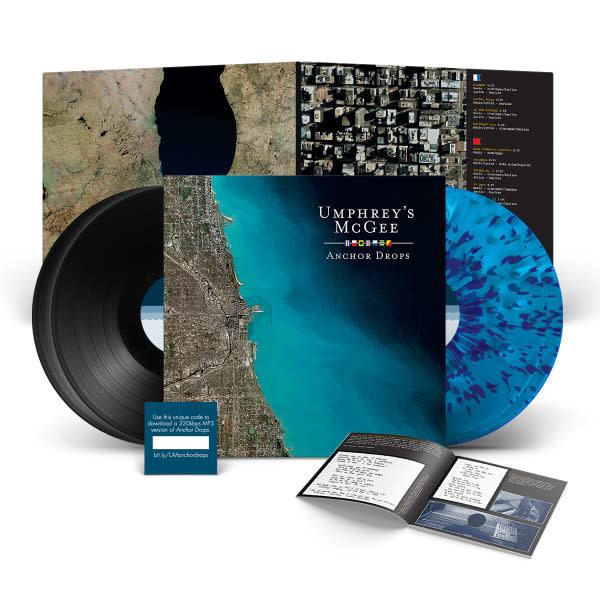 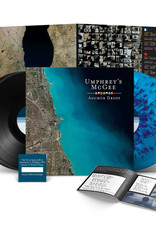 You wouldn’t even believe your eyes, it’s all your circus now”

Commemorating the 15th anniversary of the fan favorite Anchor Drops, UM is proud to announce Anchor Drops Redux, an expanded edition of the album and first ever vinyl pressing. The pending release, announced Thursday morning during an interview with Ari Fink on SiriusXM’s Jam On, features two distinct versions of the record, a remastered edition of the original mix and a remixed version from the original master tapes. The 2004 Anchor Drops was the first album recorded with drummer Kris Myers, marking a sonic transformation for UM that continues to this day.