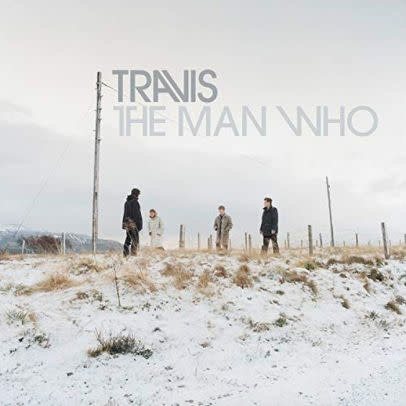 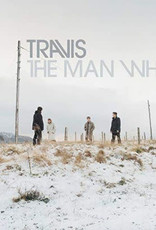 The Man Who sounds as fresh today as it did then. One of the most successful British albums of the last 20 years, it spawned the timeless singles, “Writing to Reach You,” “Driftwood,” “Turn,” and possibly the band’s most iconic song, “Why Does It Always Rain on Me?” Produced by Nigel Godrich (Radiohead, U2, Pavement), The Man Who spent an astonishing 11 weeks at Number One in the UK, going on to sell 3.5 million copies worldwide. Critical recognition quickly followed including Ivor Novello Awards for Best Songwriter and Best Contemporary Song for “Why Does It Always Rain on Me?” and BRIT Awards for Best British Band and Best British Album.