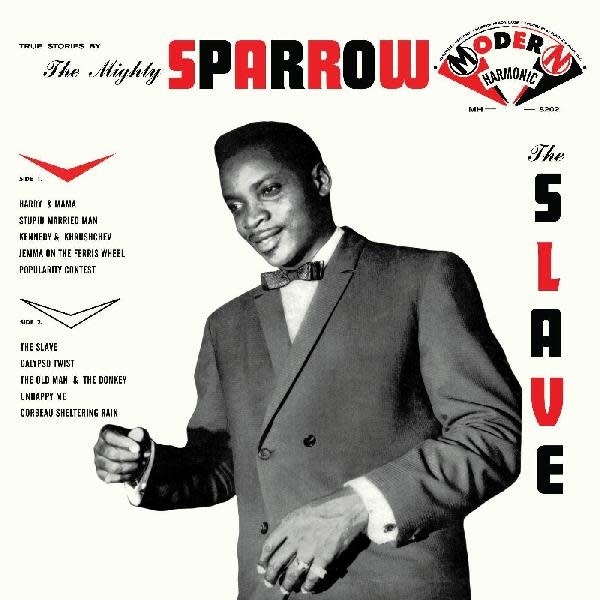 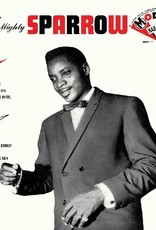 Calypso king of the world! Bob Marley has been quoted as saying “When I heard Mighty Sparrow sing \'The Slave,\' I knew what I wanted to do with my music.” The prolific and incendiary Sparrow creates calypso sounds so mighty that they’ve won him multiple titles of Calypso King in his native Trinidad. Recorded almost immediately after cessation of his RCA contract, this first-ever reissue of his 1963 National Record Company album is filled with Sparrow’s iconic singing style, wit, and (at times) scathing and provocative lyrics, including the salty tale of a “Stupid Married Man” and the topical tune of “Kennedy & Khrushchev”!