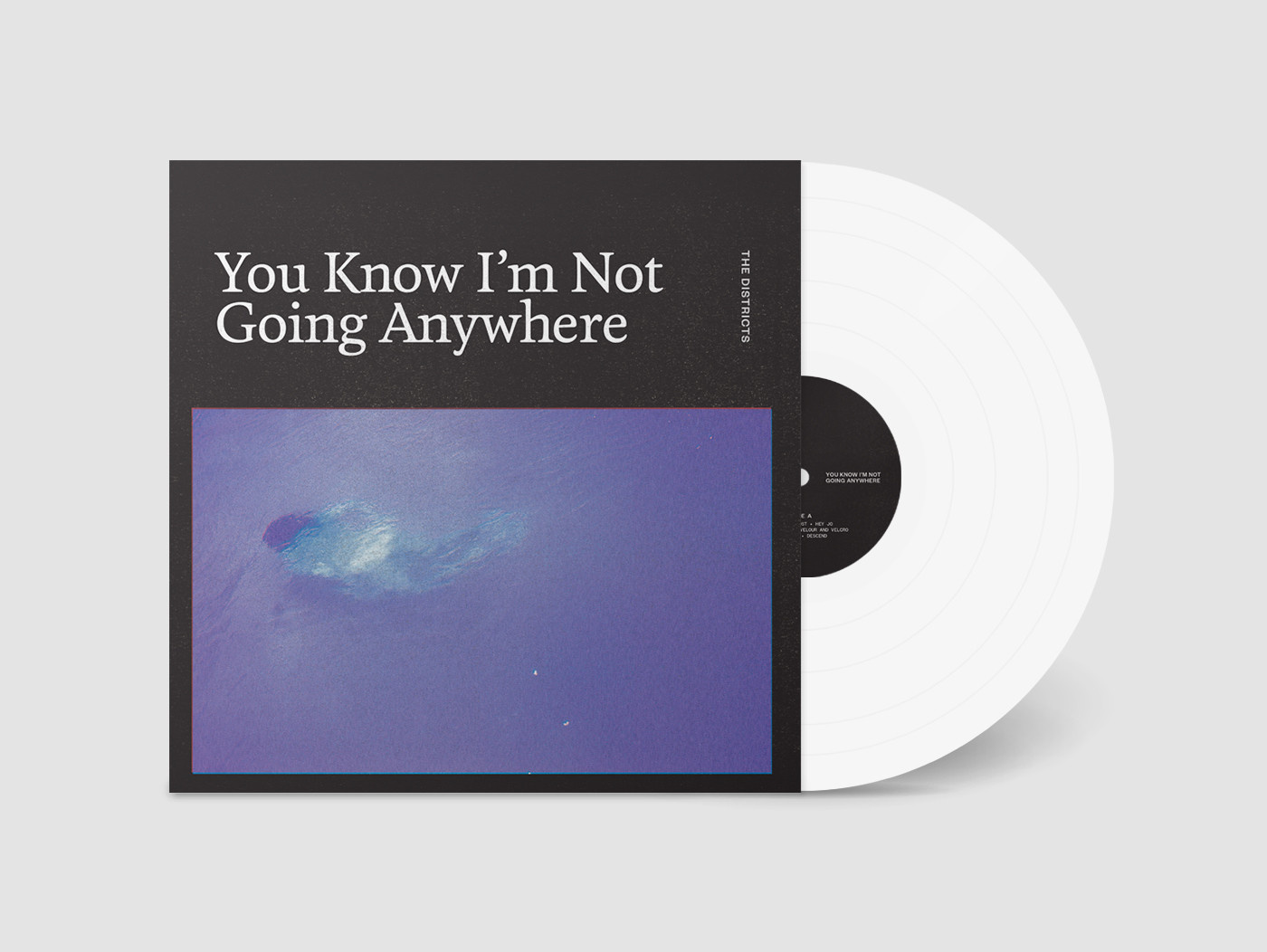 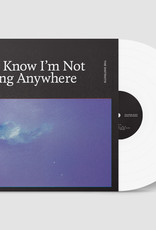 The Districts will be releasing "You Know I'm Not Going Anywhere" on 3/13/20. It is a deeply personal album for bandleader Rob Grote - all of the songs were written in his bedroom as a means of coping with struggles he was facing at the time with no intention of them putting them on a record. He wound up with 32 songs during that writing session, of which he and the band chose the 11 featured on the new record. The new album was produced by the band and frequent collaborator Keith Abrams, and mixed by Dave Fridmann (The Flaming Lips, Spoon, MGMT, Tame Impala).

10. And The Horses All Go Swimming