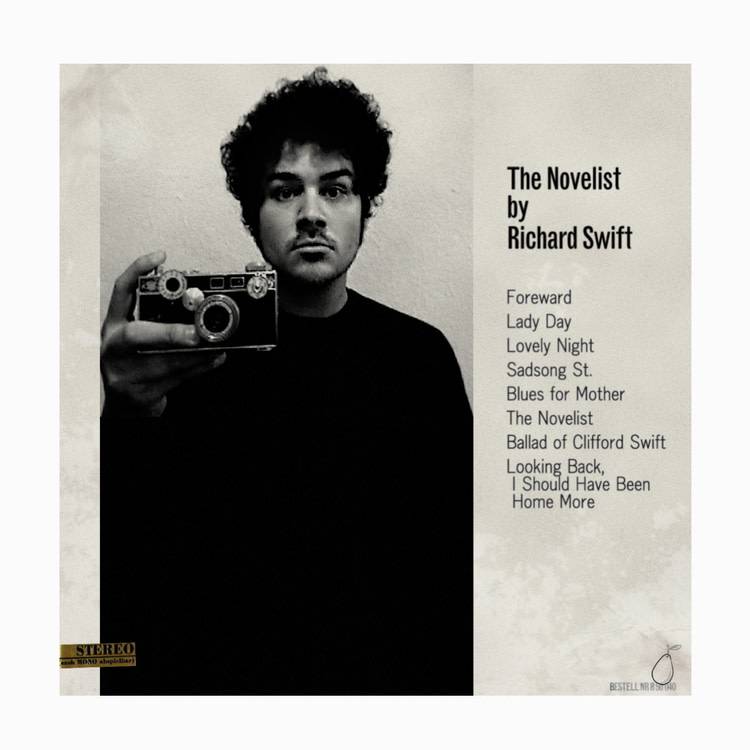 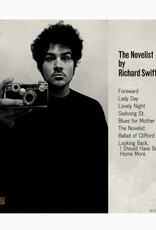 Richard Swift’s duo debuts, The Novelist and Walking Without Effort, are fraternal twins wrestling with same Big Questions in opposite ways — one toiling in a cinderblock basement slugging typewriter coffee; one lost on the Pacific Coast Highway, looking again and again for something in a sunset that just ain’t there. One’s wheezing through a crusty gramophone in some Artie Shaw air-conditioned nightmare; one’s gliding on the soft tape of an 8-Track, fat tears welling up behind those outlandish 70s sunglasses. Taken together, they speak to Swift’s wild, preternatural shapeshifting ability, an auteur’s understanding of mood and place. Yet, you always know you’re seeing these new places through Swift’s translucent, wolven eyes. These two recordings are his 8 1/2, both the portal and the Rosetta Stone to Swift’s singular musical universe and language.