Queen of Jeans - If You're Not Afraid I'm Not Afraid

Home / Queen of Jeans - If You're Not Afraid I'm Not Afraid 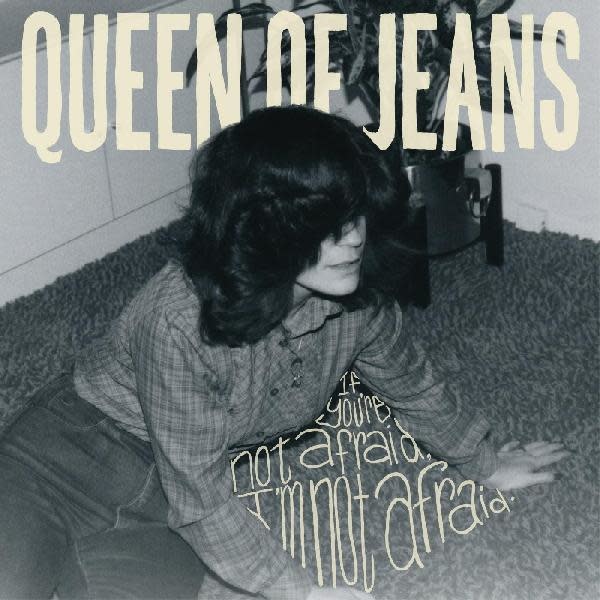 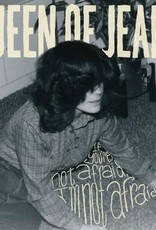 Crockpot Pop. It’s not a term you’ll be instantly familiar with, but it is a somewhat perfect descriptor of Philadelphia quartet Queen of Jeans. Intentionally tongue-in-cheek, the self-ascribed term was coined by the band to chronicle the haphazard nature of their core ingredients. They are a slew of sounds and influences in a juxtaposition that somehow strikes balance, sculpted over time into the refined and tenacious outfit they are today.
On new album If you’re not afraid, I’m not afraid, Queen of Jeans have teamed up with prominent producer Will Yip to help usher the band into a new sonic era. While their signature sound still pervades the overall work, the album marks a decided turn toward more tightly knit songwriting that emphasizes their most alluring strengths. A continued staple of their sound, layered vocal harmonies shine throughout, drenching the twangy, americana-reminiscent guitar lines in beautiful, evocative light, and illuminating the album’s vast yet serene soundscapes.