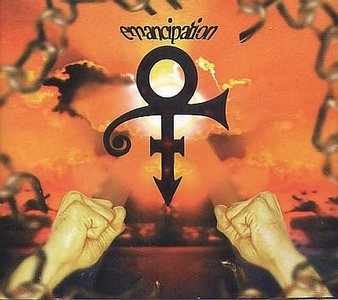 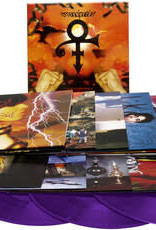 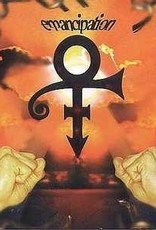 Six vinyl LP box set including digital download. Emancipation is the nineteenth studio album by American recording artist Prince. It was released on November 19, 1996 by NPG Records and EMI Records. The title refers to Prince's freedom from his contract with Warner Bros. Records after 18 years, with which he had a contentious relationship. The album was Prince's third to be released that year (along with Chaos and Disorder and the soundtrack album of the Spike Lee movie Girl 6), which made 1996 one of the most prolific years for material released by Prince.