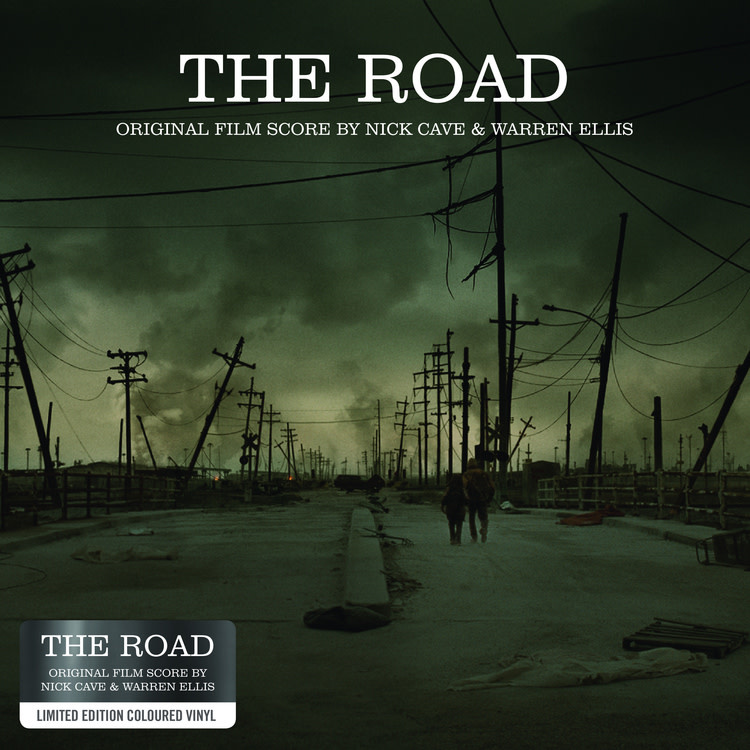 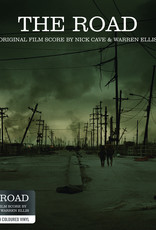 Originally released in January 2010 Mute / BMG are set to release an exclusive version of the acclaimed soundtrack “THE ROAD” available on vinyl for the very first time. Based on the Pulitzer Prize-winning novel by Cormac McCarthy (author of No Country For Old Men) ’The Road’ is an epic post-apocalyptic tale of survival of a father and his young son journeying across a barren America destroyed by a mysterious cataclysm, The Road boldly imagines a future in which men are pushed to the worst and the best that they are capable of…. Re-mastered and available on limited edition grey smoke coloured vinyl with a gatefold sleeve, the album will be released on 2nd August. Nick Cave and Warren Ellis, of the internationally celebrated bands Nick Cave And The Bad Seeds, The Dirty Three and Grinderman, have created an evocative score featuring violin and piano with beautiful fleeting melodies and eerie sound loops filled with terror and suspense. Cave and Ellis have previously scored John Hillcoat's critically acclaimed 2005 Australian 'Western', The Proposition’ and Andrew Dominik’s 2007 savage tale of the true west ‘The Assassination Of Jesse James By The Coward Robert Ford’, both reissued on Colour LP by Mute/BMG in the last year.