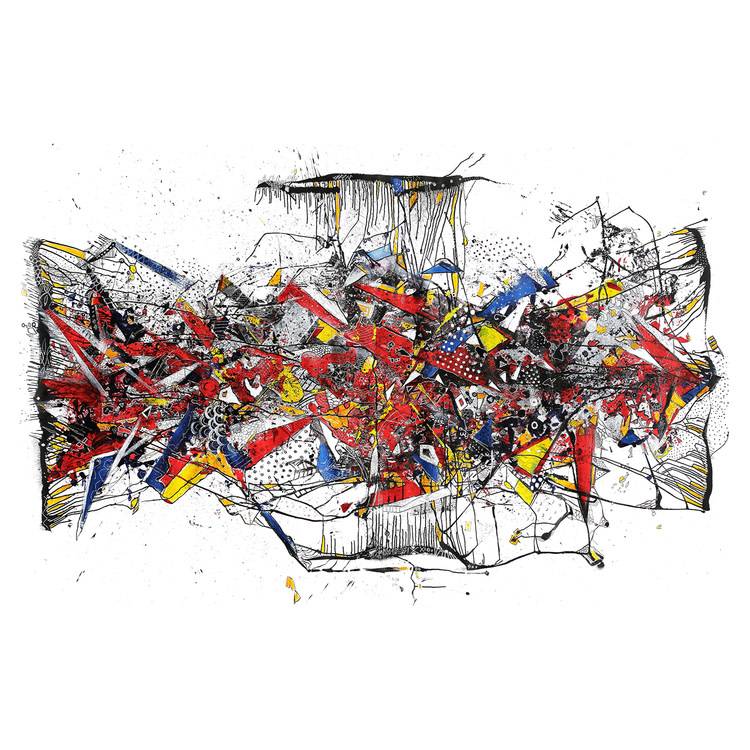 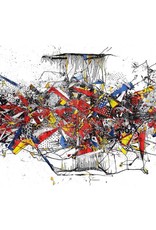 mewithoutYou’s seventh album will be released this fall on Run For Cover Records. For eighteen years, the Philadelphia band has been a banner name for fans across genres because of their kinetic and truly original style. On their latest [Untitled] Album, the band continues to create the same intensity that has captivated fans for almost two decades. The album was produced by Will Yip at nearby Studio 4, the same place where 2015’s epic Pale Horses was tracked. The intense two year writing process included a stay at a 150 year old barn in Western Pennsylvania. This process has proven to create some of the band’s finest work to date - while elements of the band’s signature sound still remain, there are new aspects at work. Lead single “Julia (or, ‘Holy To the LORD’ on the Bells of Horses)” is an explosive slow-burner. Marked by a soaring guitar refrain that echoes throughout the first verse, vocalist Aaron Weiss’ other-worldly lyrics are sung rather than shouted through his renown spoken-word style. As a whole the record moves like seasons - songs shift between chaos and intimacy, frailty and strength, cacophony and harmony with expert navigation.