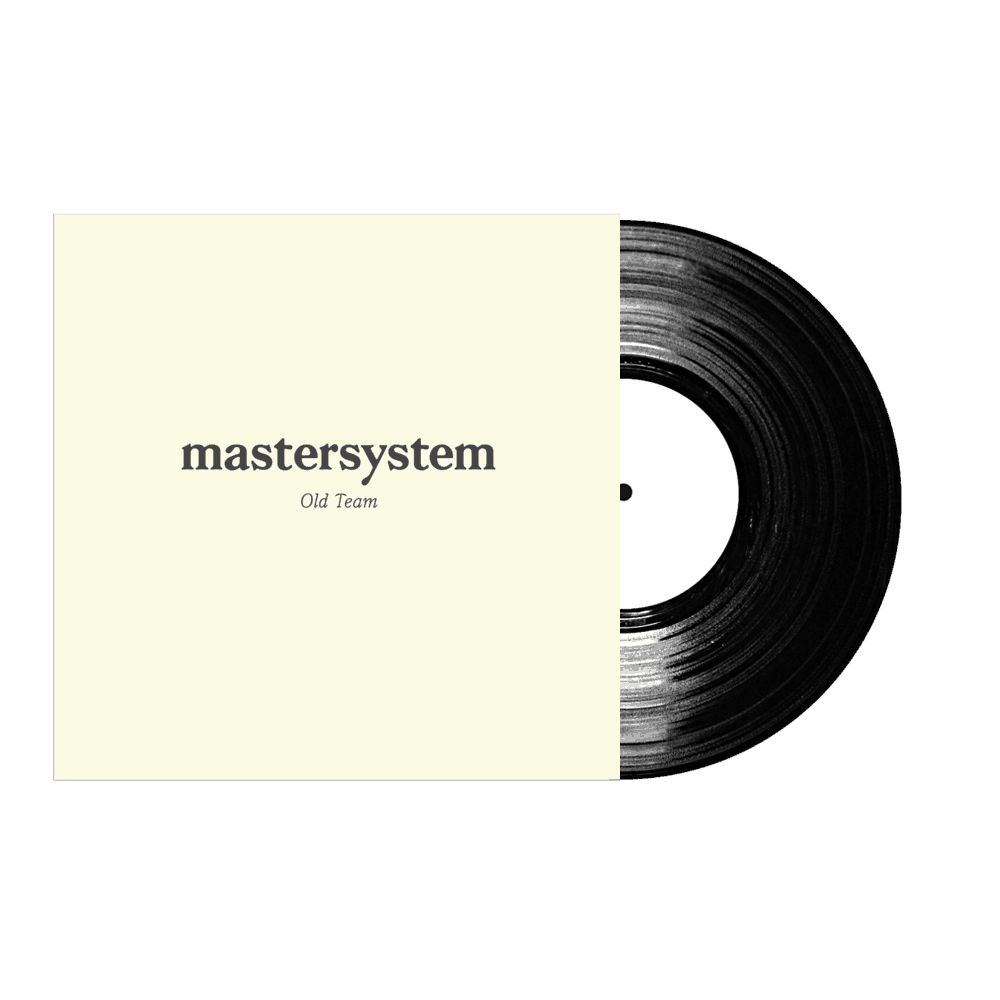 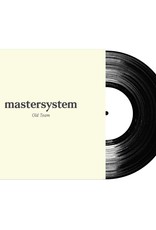 Scott Hutchison passed away at the age of 36. Bandmates in his last project Mastersystem have released a music video for “Old Team” – the final single from the bands last release “Dance Music”. The band released a statement saying “This was Scott’s favourite tune on the record, and the spark that lit the paper that led to the whole Mastersystem album…” To honor Scott, the band will be releasing a black 7” of this track along with a Mogwai remix. It will contain handwritten lyrics. Proceeds will be going to the Scott Hutchison Foundation. There are 500 being made worldwide.