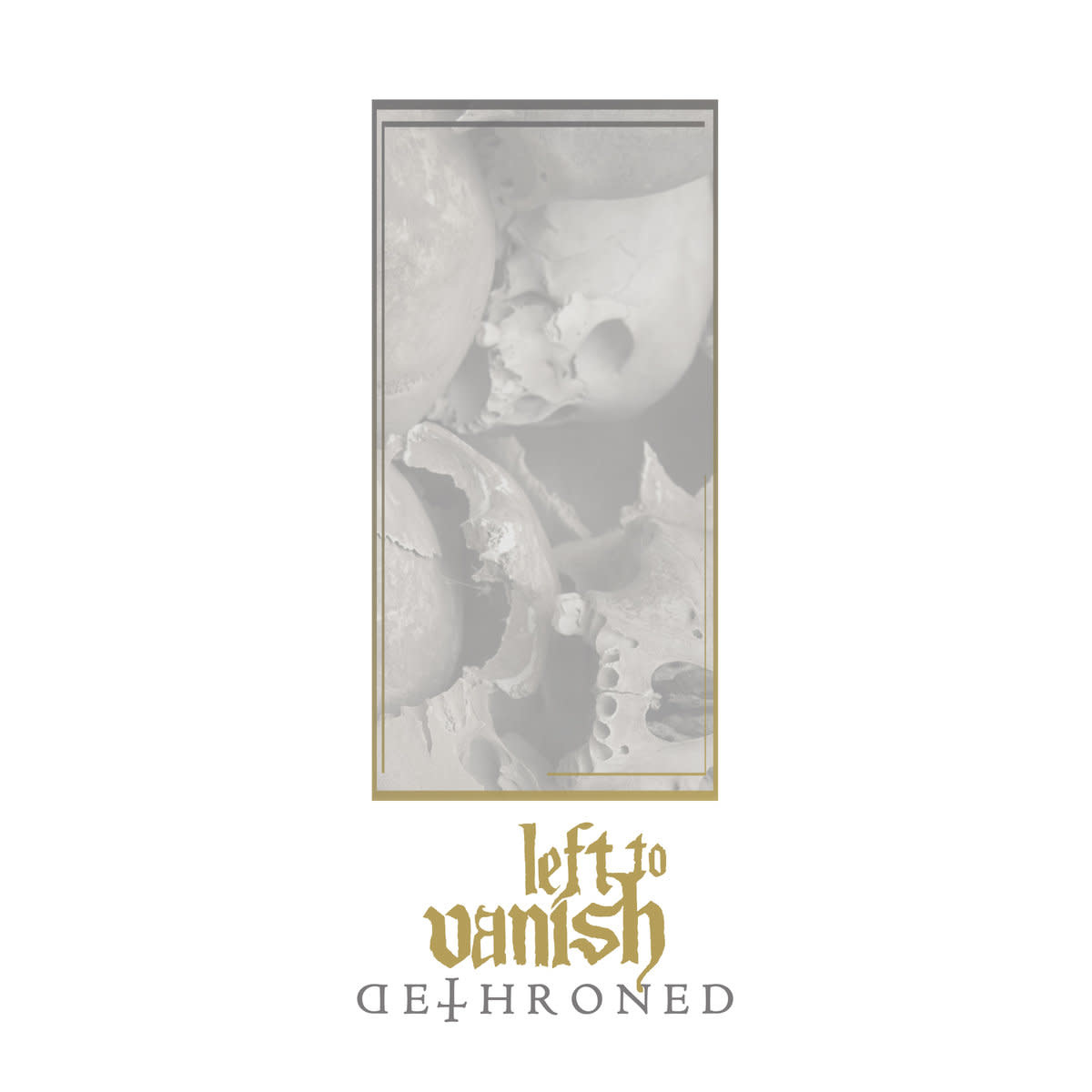 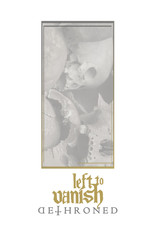 Left to Vanish released their album "Dethroned", on December 17th, 2018. The band had announced over the summer entering the studio that they added Bob Meadows (Ex. A Life Once Lost) as their new frontman moving forward.

"Each track has a pretty different feel to it while keeping consistent. We wanted to give everyone something to hear without giving away too much before the actual release. We're really stoked with how everything turned out though. By far, this the best music we've ever put out."

6. Weighted To The Bottom of an Ocean