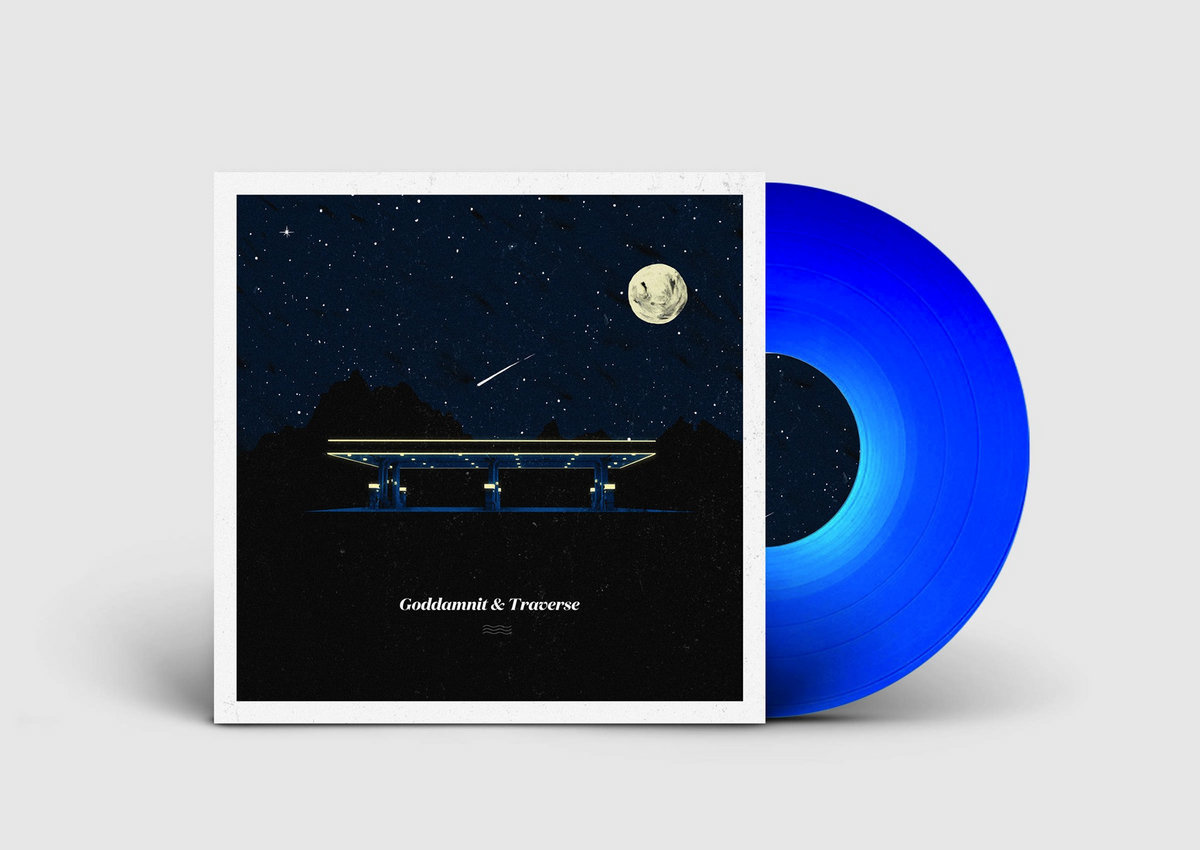 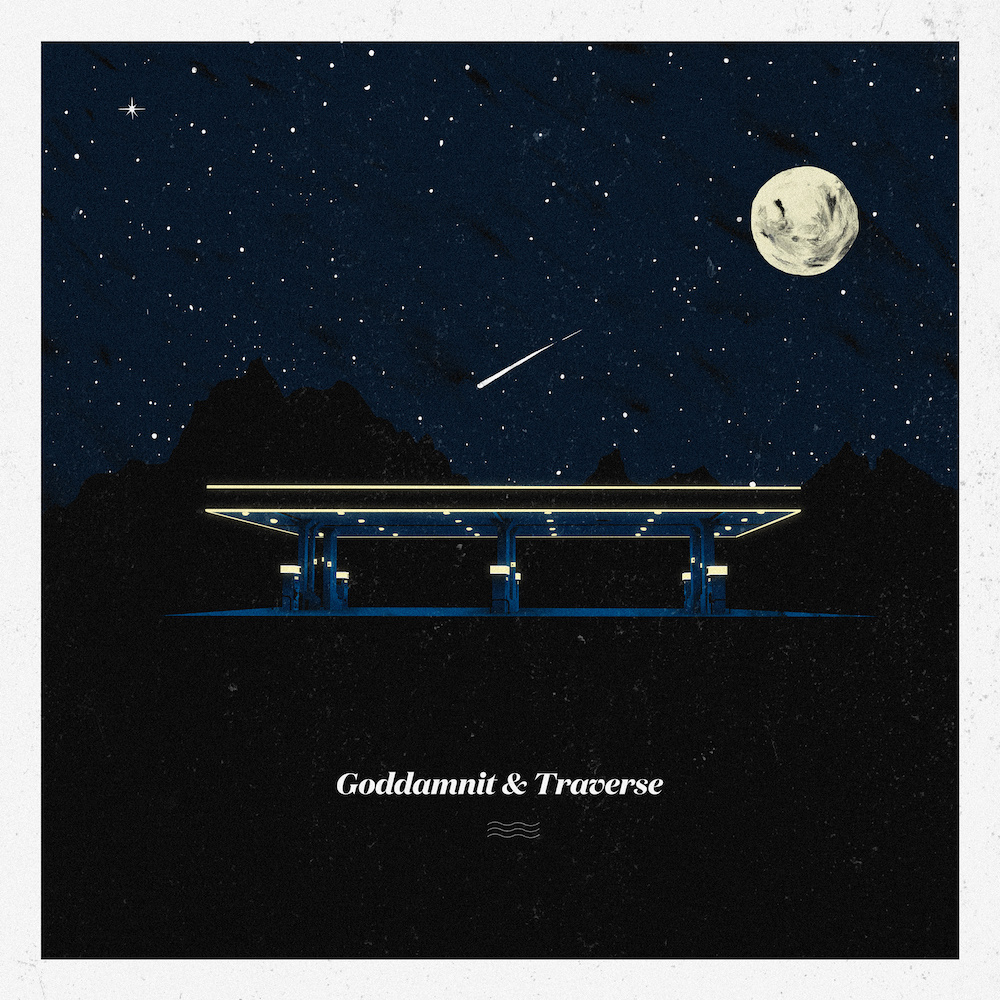 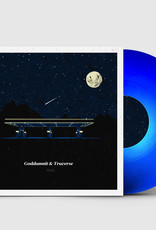 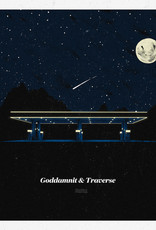 NOTE: This is a Pre-order that will ship on or prior to the March 20th, 2020 release date.

Goddamnit formed in Winter of 2011. Sonically, Goddamnit's sound harkens back to a time which the members collectively agree were the golden years of punk and post hardcore. Goddamnit mesh the emotive sounds of bands like Jawbreaker and The Promise Ring with the ferocious intensity of bands like Quicksand and Iron Chic all while maintaining a small touch of experimentalism and just the slightest amount of classic pop punk sensibility that could only come from years spent listening to The Descendents. Basically enough pop to keep the songs catchy and memorable but not enough to not scare the shit out of your mom.

Made up of Arik Victor (Ex Super Hi Five), Brandon Iacometta (Ex Podacter, Crucial Dudes), Arik Dayan (Ex Beach Slang, Glocca Morra) and Kyle McKnight (Ex Buglite). After 2 full lengths and 3 eps, the band went back into their studio in August of 2019 and recorded 4 brand new songs for a split twelve inch with touring buddies from Paris, Traverse, being released on Creep Records on March 20th, 2020.

Traverse are an indie punk band from Paris. For Fans of: Spraynard, Captain We're Sinking and Free Throw

Side B (Traverse)
1. Deserted World
2. We Like To Discuss The Black But Not The Fade
3. Cœurs Fauves

Add your review
0 stars based on 0 reviews 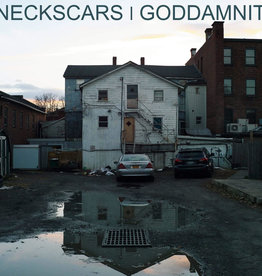 Neckscars is a band formed last year out of the ashes of Gameday Regulars and Planeside. You can catch them on some scattered dates this year before gearing up for a full-length and touring next year 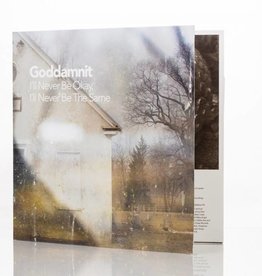 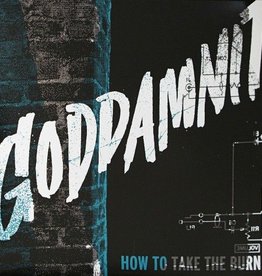 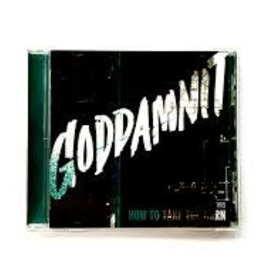