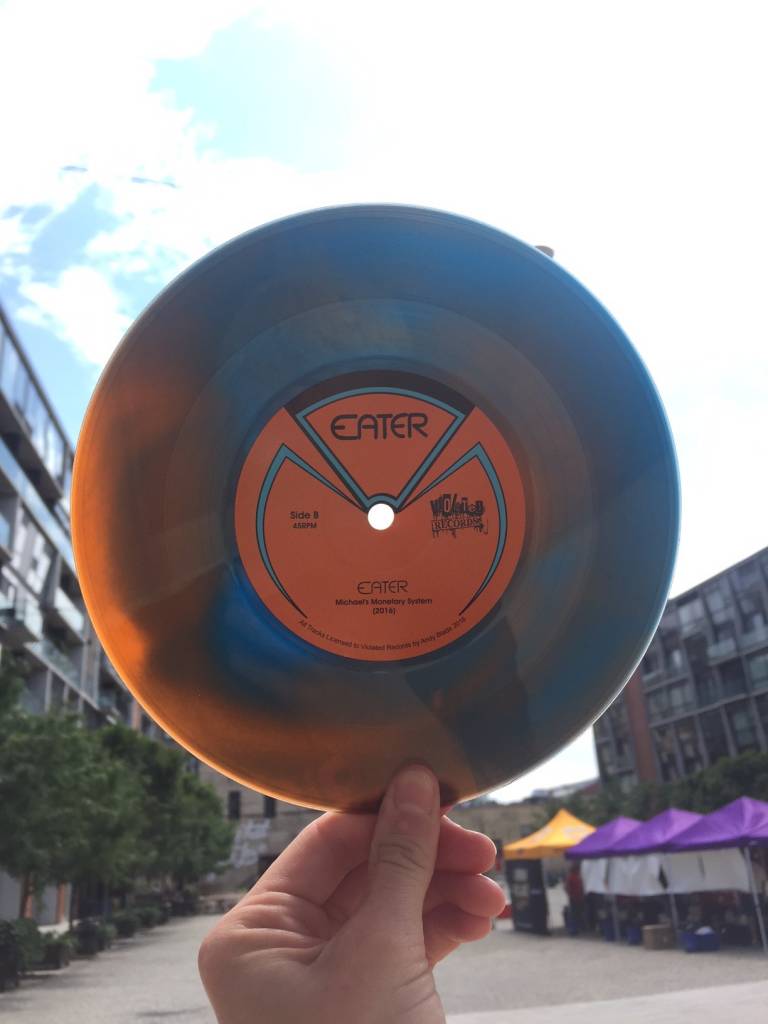 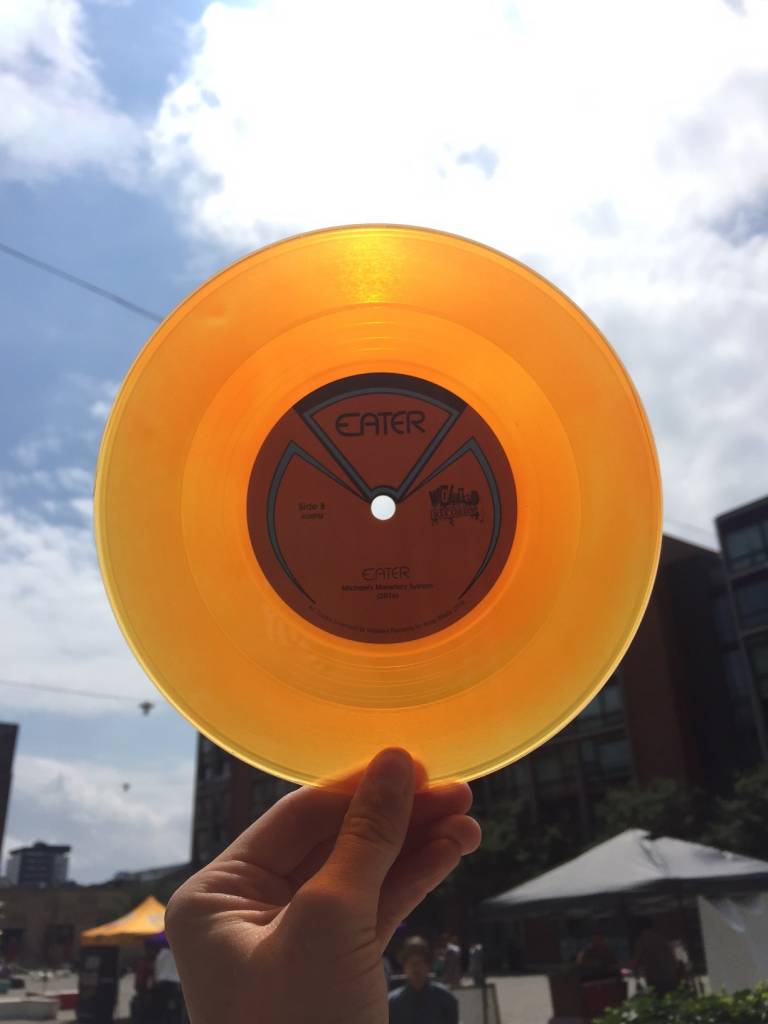 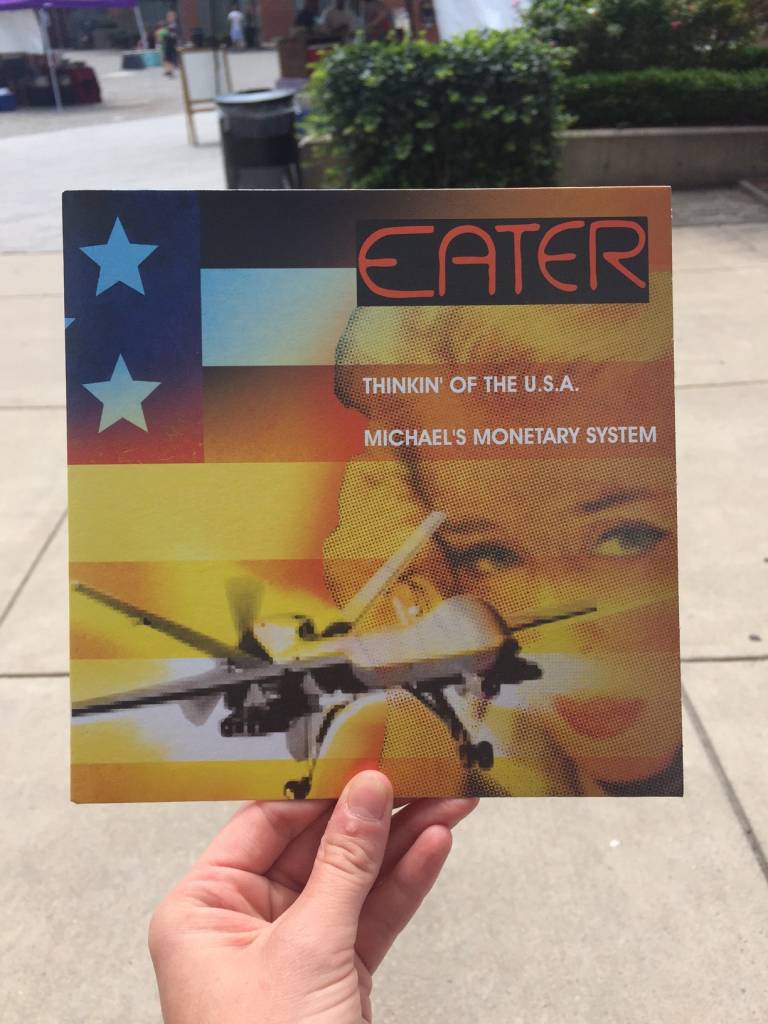 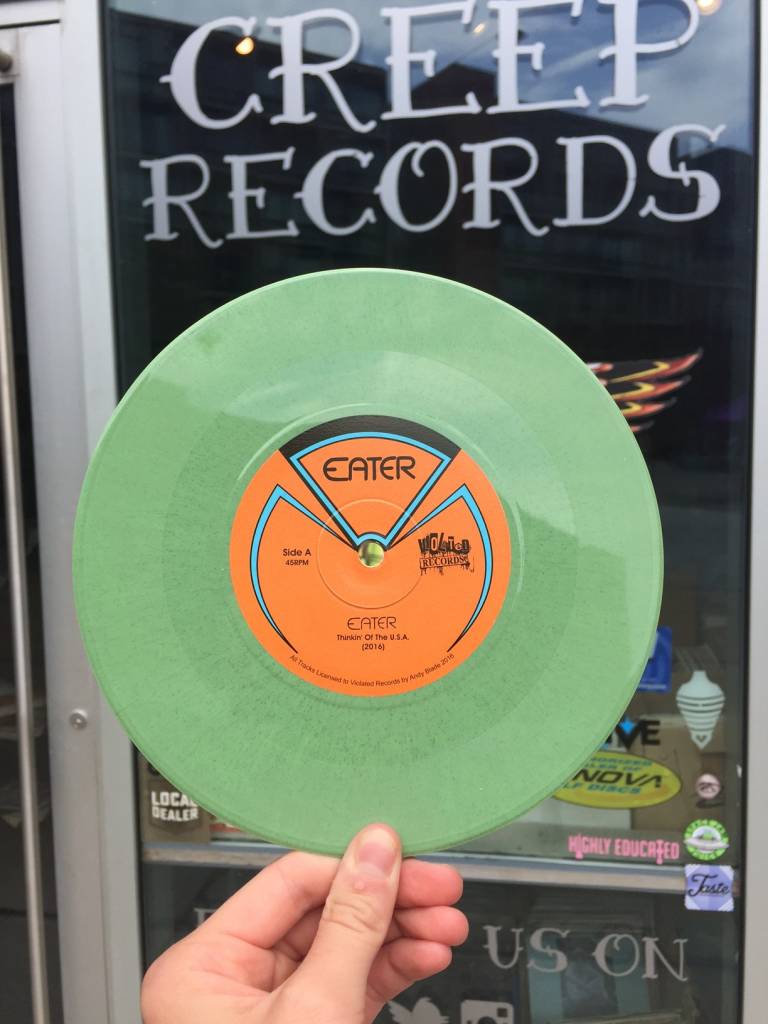 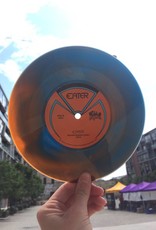 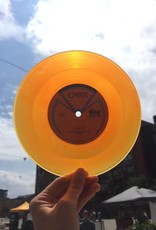 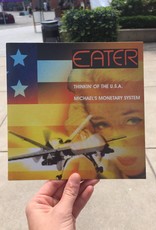 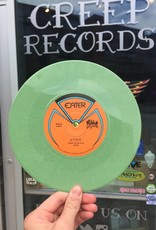 The first pressing in decades from one of the most influential, important albeit short-lived punk bands of the late 70s, Eater. This is the only place you can currently purchase this release and the colors are extremely limited.  Pick one up today.  For more on this release from Violated Records, no one had better words for it that Pat Boyle, who runs Violated.

"Ever since I saw the Punk Rock Movie when I was a 14 year old, I've had the weird obsession with the band Eater. They didn't sound like anyone else. They did very little as a band in general and I constantly played their first 3 singles and only album until I knew every word. I still hold "The Album" as one of my top 5 LPs of all time. They were teenagers when they did it and it still has the same effect on me all these years later. Their bassist Ian had the best bass lines, catchy and bouncy. Dee And Phil's drums were so rad. I would sit in my room for hours and dream of seeing them one day. Well I never got to see them, but I just released a single by them care of Andy Blade. I'm Beyond Fuckin Stoked!! As a music fan this is truly the coolest thing Ive ever been involved with. This proves that dreams do come true." Pat, Violated Records 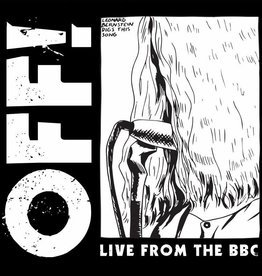