Cold War Kids - This Will All Blow Over In Time (2LP) 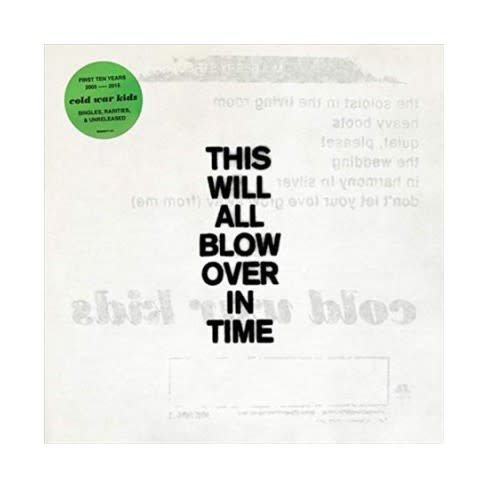 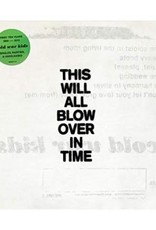 In their impressive, steadily rising career, soulful, blues-tinted rockers Cold War Kids have proven to be one of the most prolific commercially successful bands around. Never ones to rest, from the beginning they've utilized all manners of getting their music out to their fans, releasing a steady stream of EPs and digital singles between their full-length studio albums. As they peer over the horizon at their 15-year anniversary next year and reflect on how far they've come since forming in Southern California's burgeoning indie rock scene in 2004, the band, now signed to Capitol Records, has collected together all of their radio singles spanning their tenure on Downtown Records, from 2005-2015, along with some of their best unreleased and rare tracks for a double disc collection titled This Will All Blow Over In Time.