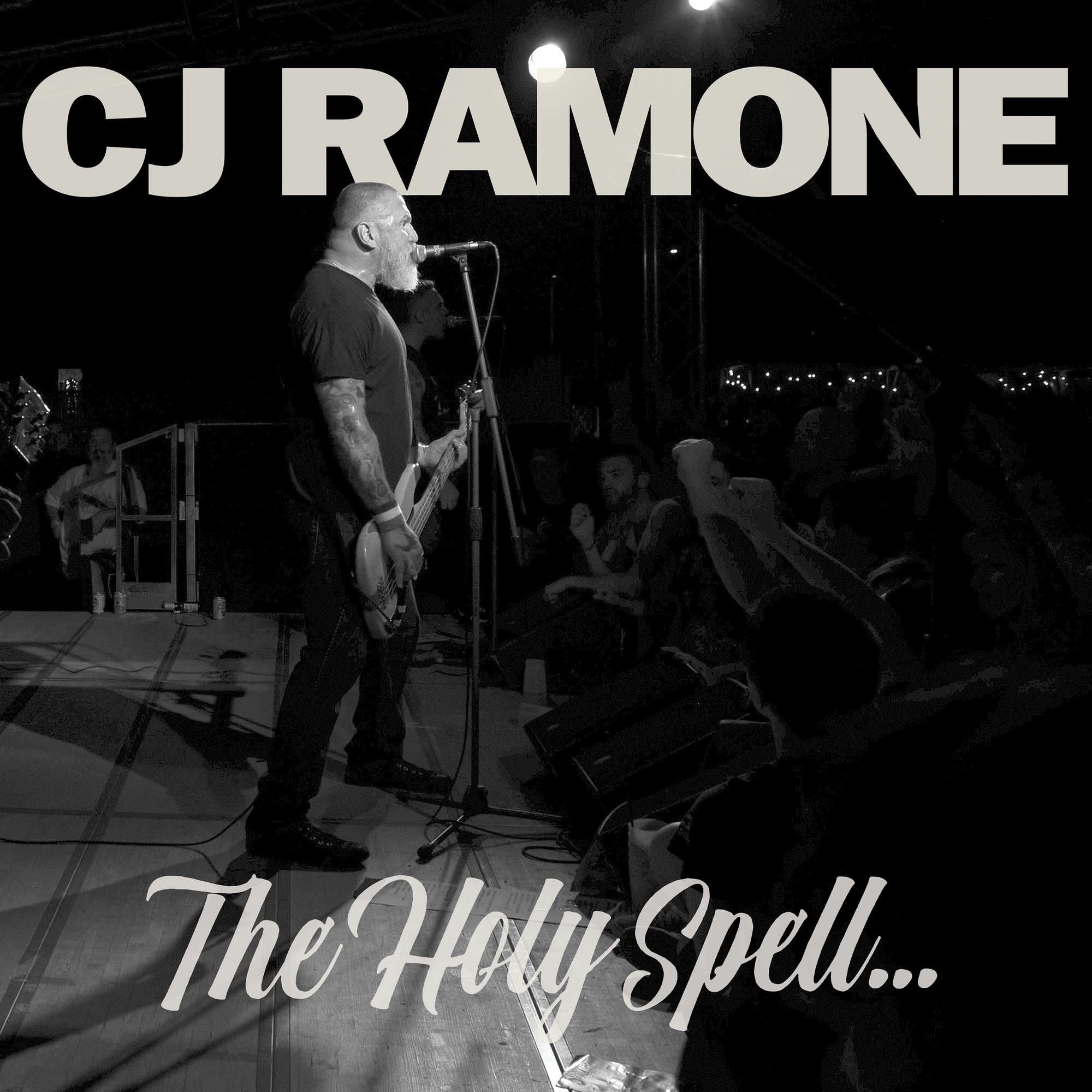 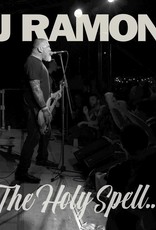 CJ RAMONE made his name as a member of the greatest punk band of all time. Nearly 25 years after that experience, it’d be understandable if CJ now spent his days resting on his legacy. However, since 1996 he has continued to make music. CJ Ramone's debut album Reconquista was unleashed unto the world in 2012, followed by Fat Wreck Chords debut Last Chance to Dance, and American Beauty in 2014 and 2017 respectively. CJ celebrates his continued undiminishing love of music with the release of his newest (and strongest) album, aptly titled The Holy Spell…. The album is full of fist-pumping punk, but not limited to it. The first half; kicked off by “One High One Low,” continues the hook-laden pop punk that fans expect from the Ramone name. “Hands of Mine” gives the album a country ting around the halfway point. Classic covers of “Crawling from the Wreckage” and “There Stands the Glass” harken to CJ’s musical influences as a child. The Holy Spell… closes strong with classic SoCal pop-punk anthems “Movin’ On”, “Postcard from Heaven,” and “Rock On;” a heartfelt tribute to CJ’s former bandmate, friend, and collaborator Steve Soto. From start to finish The Holy Spell… keeps the spirit of the Ramones alive while taking on a life all its own!