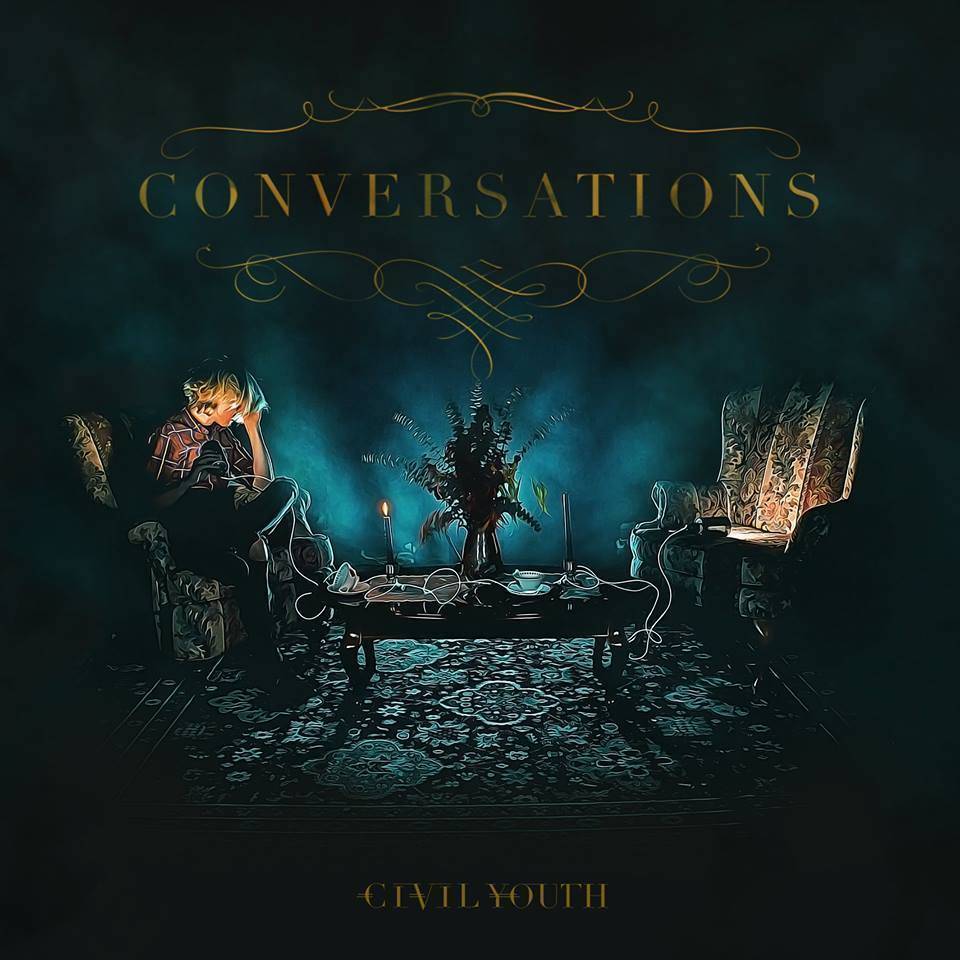 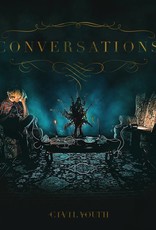 Hosted by Cole Selleck of Radio 104.5

After headlining their own show at the TLA and opening up for artists such as twenty one pilots, Civil Youth and friends return for an acoustic set in the intimate spaces of Creep Records Store

Tickets will be on sale this week

Civil Youth - Cannonballing into the scene, Civil Youth left their roots in Philadelphia to quickly take on the rest of U.S. (Independently) “You remind me of…” “How do you have so much energy on stage?”, “You guys are so different, but I love it!”. Fans and critics alike can’t quite put Civil Youth into a genre, and they’ve loved it ever since their start in 2015. Civil Youth finds a way to fuse heavy guitars, electronic synths, Pop vocals, and fast rapping, into a song like no band has yet. At least not like this… After 8 national tours, sync placements in outlets like MTV & VH1, opening for Twenty One Pilots, Awolnation, & Grouplove, people are starting to see why these Philly boys are worth watching. Civil Youth’s highly anticipated 3rd full-length album is set for release on May 19th, 2017. You need to take notice why people can’t stop saying “Civil Youth is the next big thing”.

Sonnder recently celebrated the release of their debut full length album entitled “Entanglement” at one of Philadelphia's most celebrated venues; Johnny Brenda's. As a precursor to the record, the band completed a year long singles project in which one song was released per month, January-December of 2015, through the band’s website and all online music distributors. The singles project culminated into the full length album accompanied by a new track exclusive to the record. The singles project allowed Sonnder to expand their reach farther across the northeastern United States and to gain attention, air play, and live interviews/performances from Philly’s Radio 104.5, WXPN, WMMR, etc. The singles project received numerous write ups from radio journalists, blogs, and other music publications, and all singles associated with the project received critical acclaim. 5 of the band’s singles including “Drifter,” “Backwards Ambition,” “Siren Calling,” "Not Far Enough," and “Pink” received noteworthy air time and write ups from WXPN’s The Key.

The band’s first lead single “Along The Way” and their current single “Siren Calling” have both received numerous plays on Radio 104.5’s New Music Discovery Show and Something New feature. Additionally, “Siren Calling” was chosen by listeners to play on Radio 104.5 almost every day in July of 2016 as part of the station’s Majority Rules segment.

In 2015, Sonnder shared the stage with well known bands The Dear Hunter and Northern Faces at Philadelphia venue Union Transfer. They played alongside mewithoutYou at another established Philadelphia venue, Underground Arts, as part of the Red Bull Sound Select concert series in June 2016 and in August of 2016, the band was asked to play at the Radio 104.5 Summer Block party, opening for Bishop Briggs and The Struts. Along with playing at bars and venues, the band has had the pleasure of being asked to play three SoFar Sounds shows in Philly, Washington DC, and in New York. Now with a more expansive catalog including 2014’s debut EP “Thief,” Sonnder plans to use the new full length album “Entanglement” to continue pushing themselves artistically while broadening their horizons.

Sic Vita - Musical production and human growth are very similar concepts. Everyone has their own styles, stories, motivations, niches, and personalities. Over time these qualities begin to develop and evolve into something more rich and desirable. All throughout this process, obstacles will surface and mistakes will be made. How we recover from these falls are what truly defines our evolution through life. This is the same credo that the band, “Sic Vita” took when writing their new album “History”.

"Sic Vita brings strong melodies and intense guitar lines to create a unique blend of alt-rock that’s a perfect fit for both an energetic live performance and ambient noise when hanging out with friends. The band constructs an almost theatrical vibe to their music; the soaring bridges and story driven lyrics are almost larger than life." - Property of Zack!
Having been likened to the sounds of groups such as Saosin and Anberlin, the unadulterated intensity is vastly abound in a live set that breaks the invisible wall between the patrons and the artist.

“History”, the newest endeavor of Sic Vita’s discography, is the culmination of their growth since their last record “Steady”. The writing process has translated these songs within a new, more developed sound scape. When asked about what "History means to him, lead vocalist, Armand Cabral says, “History’s message lies in the relationships we maintain, or destroy, with the people in our own respective lives, along with the lessons we learn in those interactions. Though, it’s also designed to be a personal adventure for the listener. Context is key when listening to History.”