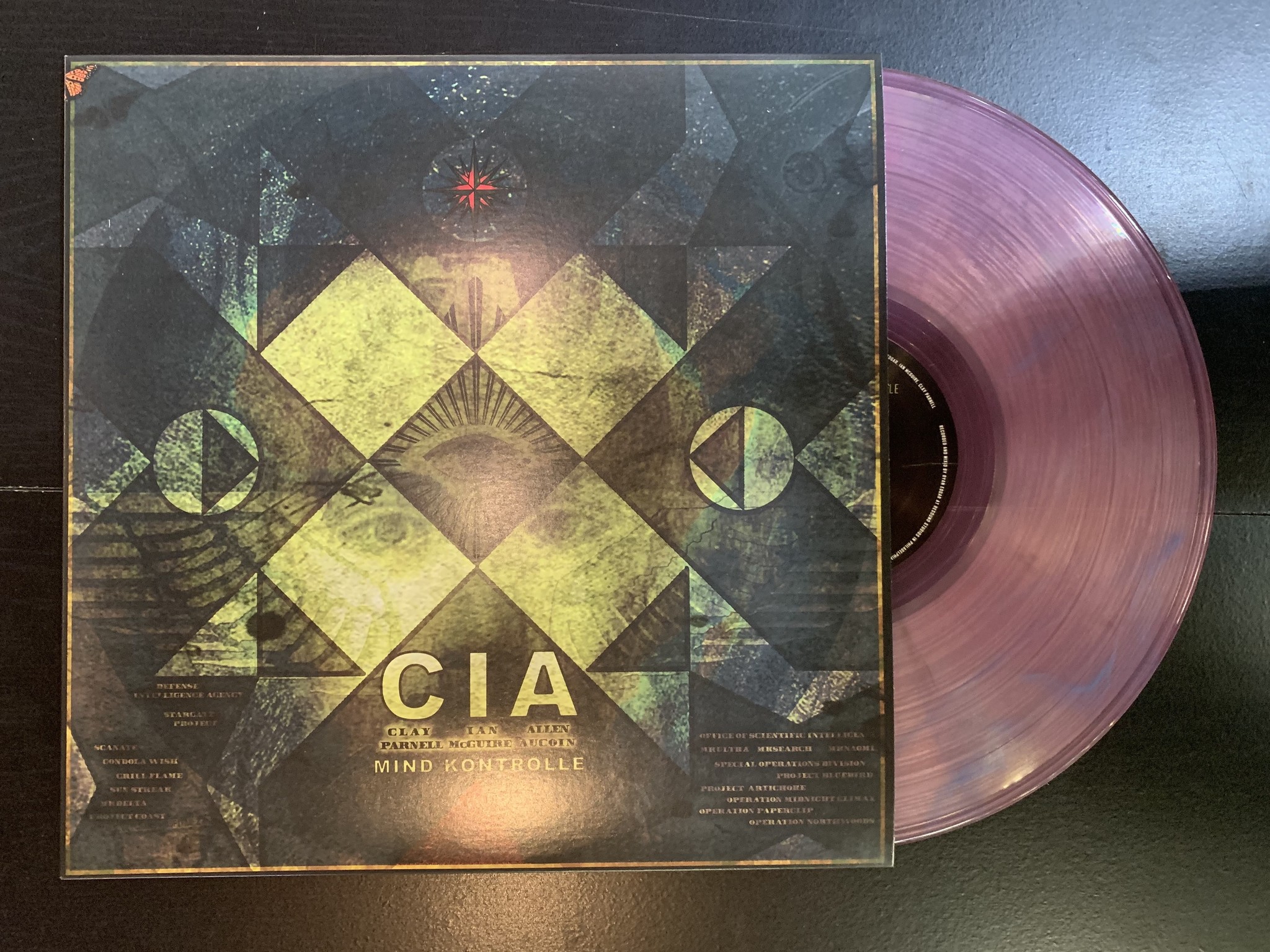 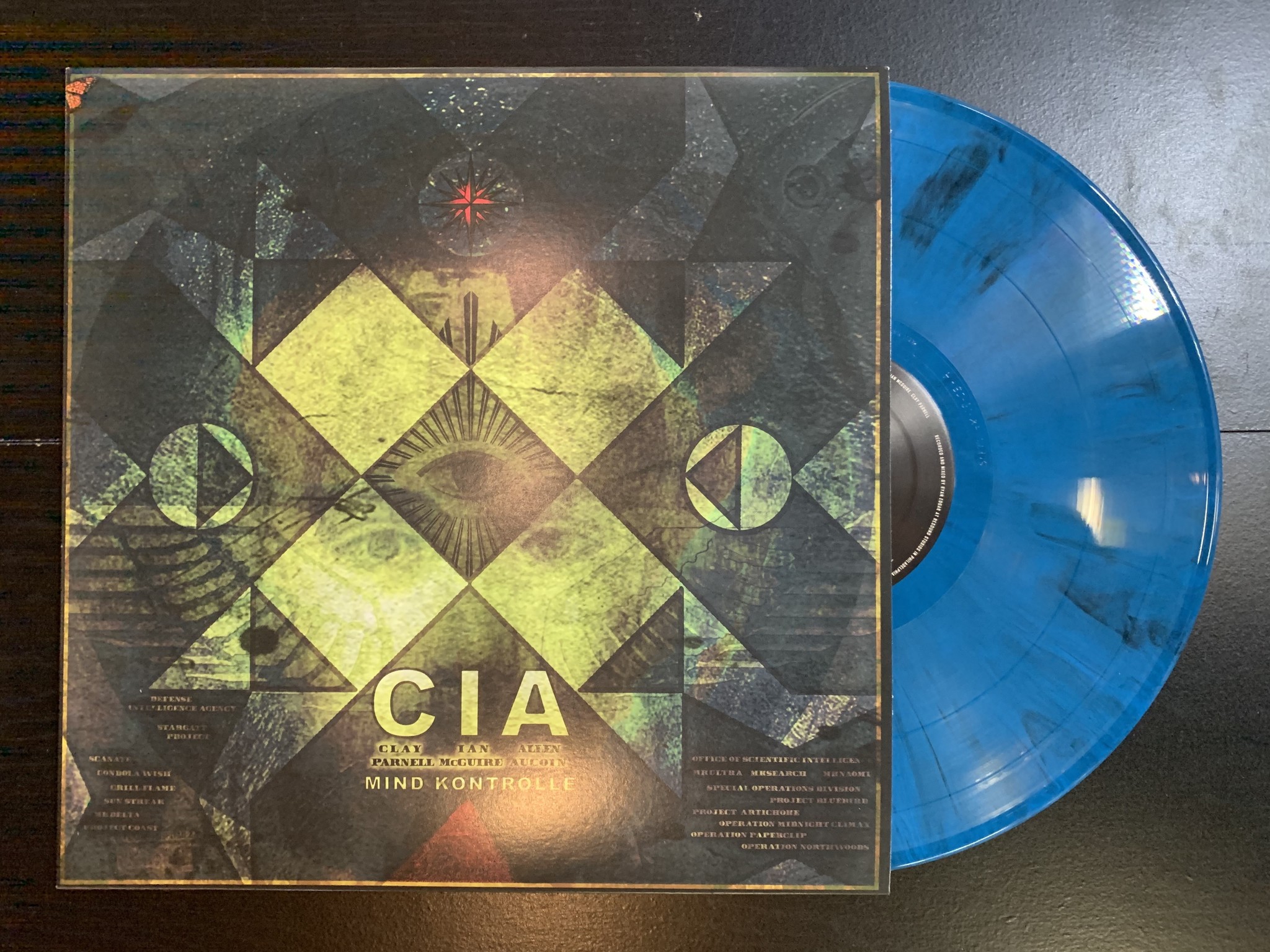 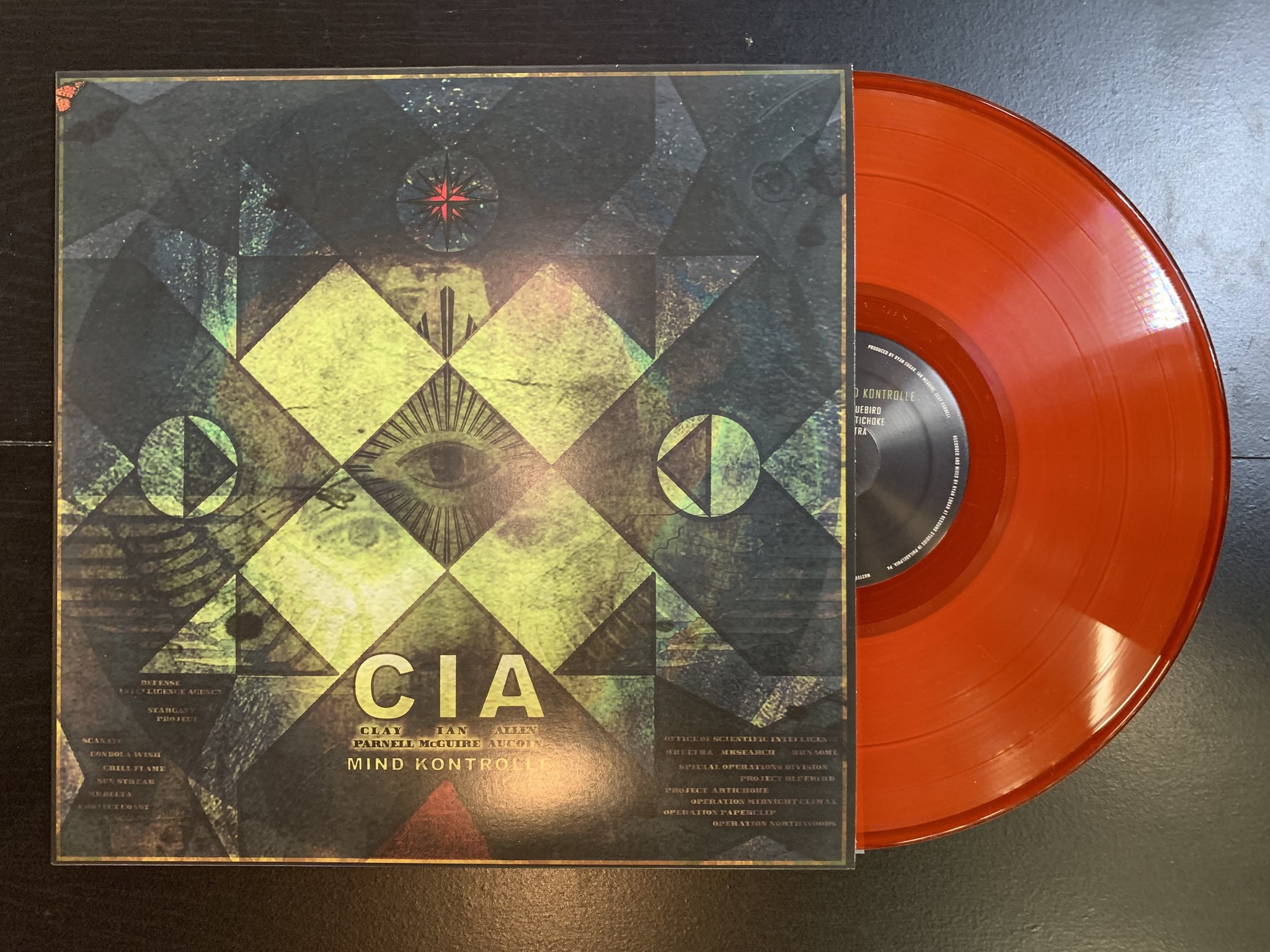 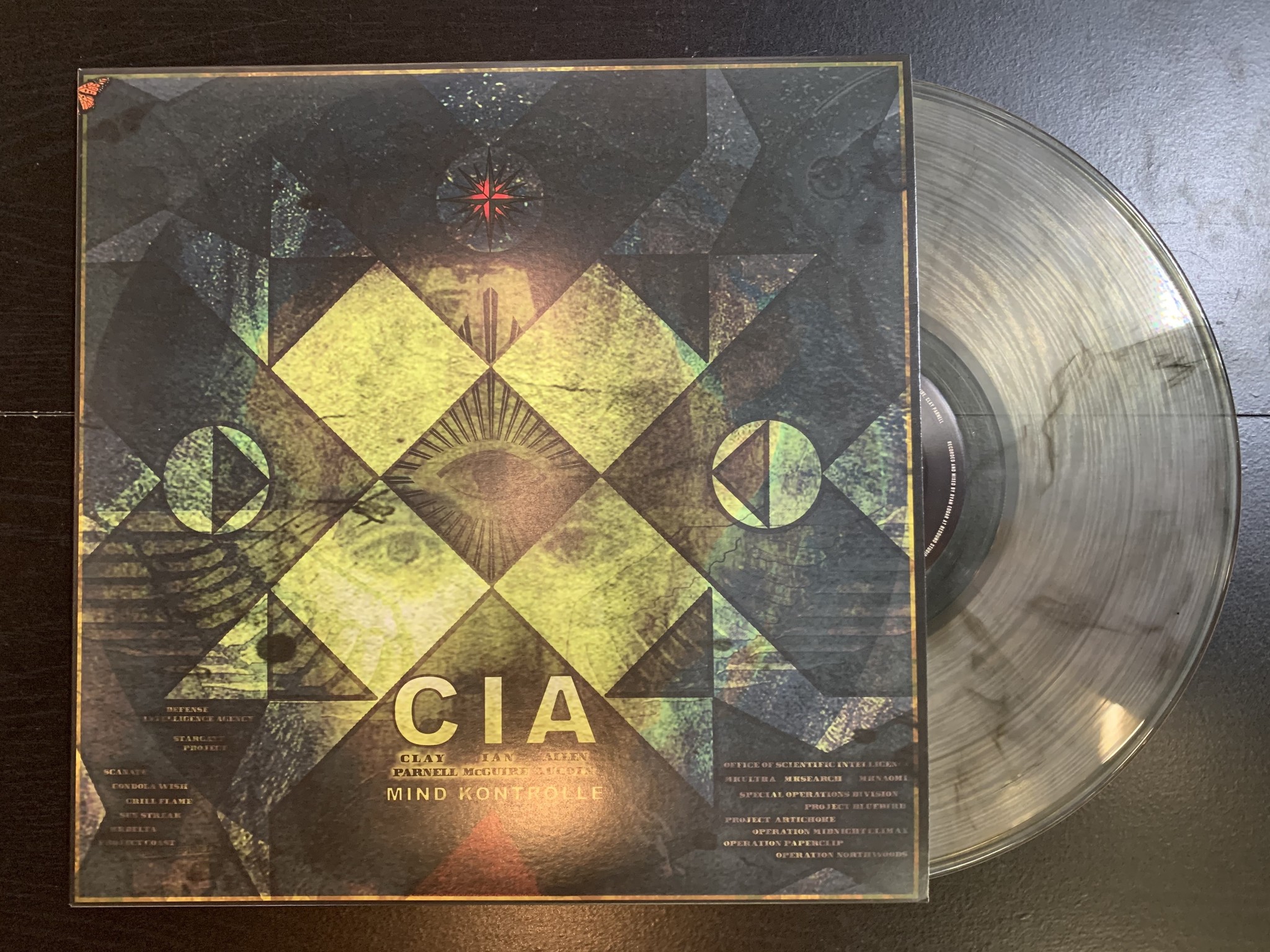 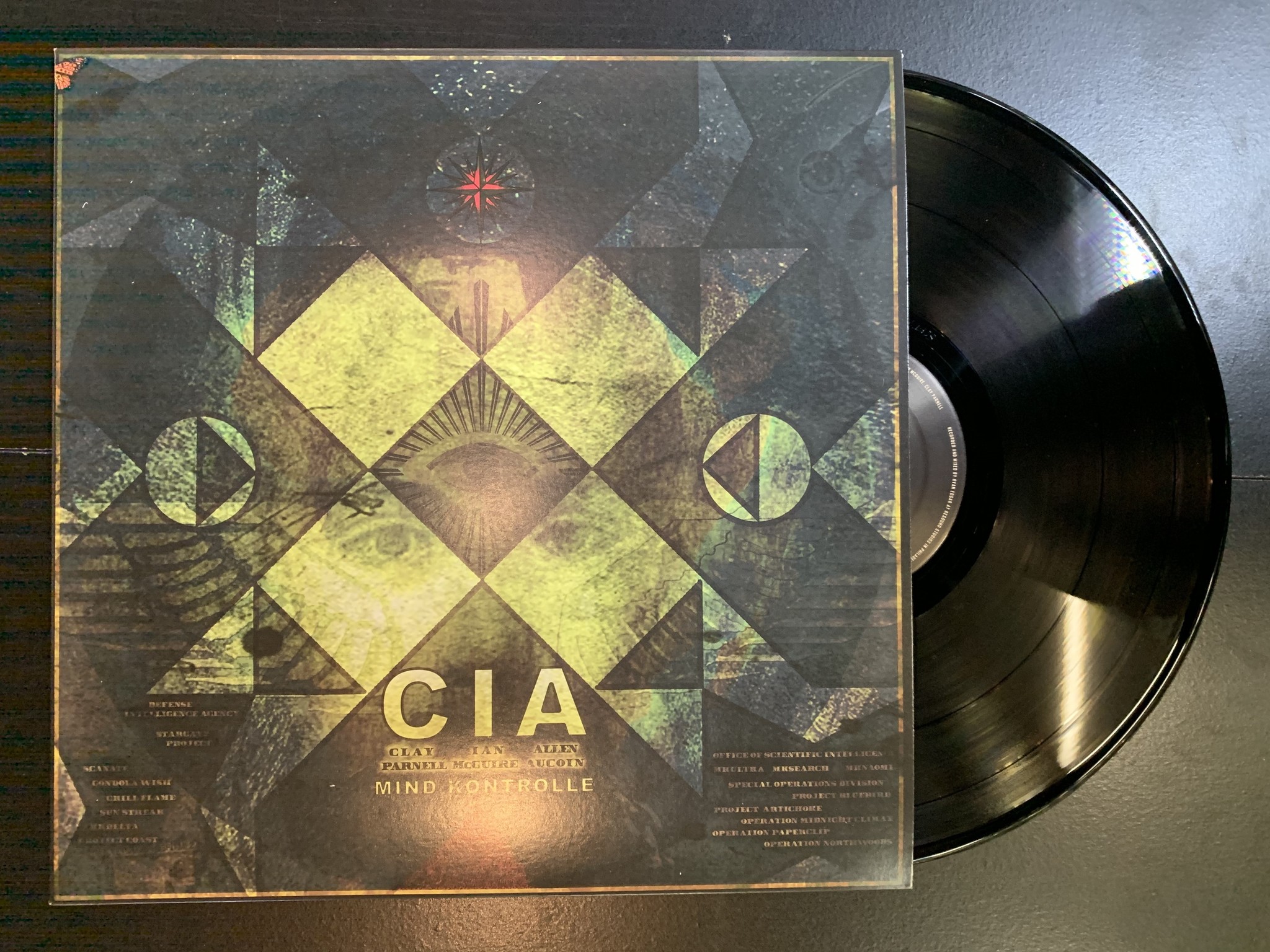 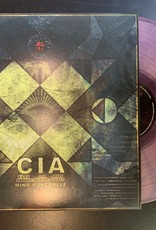 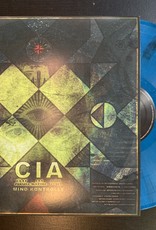 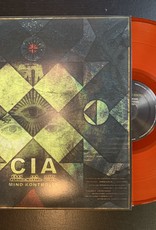 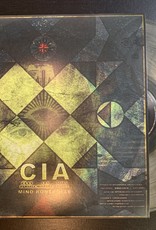 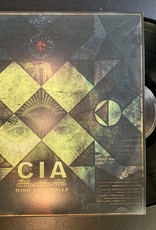 This Creep Records exclusive vinyl pressing is limited to 5 different colors. There are only 300 records total so each color is extremely limited. We have four of the "EVERY COLOR PACKAGE" available and they come with one of each pressing along with a very special one of one color pressing (we received a few special colors).

This record was pressed in Philadelphia by Softwax Record Pressing and it sounds absolutely incredible.

The power trio CIA consists of Allen Aucoin on drums, Clay Parnell on bass and Ian McGuire on the keys. CIA’s often high energy, high quality live performances have earned them acclaim among fans as a dynamic and explosive ensemble. Stylistically they borrow heavily from acid jazz, breaks and drum-n-bass, all the while veering in and out of the livetronica sound that defines CIA's individual member's other musical endeavors like The Disco Biscuits, Particle, Brothers Past, Let's Danza! and DrFameus.

Built heavily on Aucoin’s powerhouse drumming­, the trio balances its sound fluidly between his machine-like, fast-paced chops and his jazzed-out ambient rhythms with ease and style. Add in Parnell’s “call in the bomb squad” bass – that low­-end fire behind such acts as Particle & Brothers Past – and top it off with the improvisational and tonal wizardry of Ian McGuire, and the stage is set for unique sonic exploration that is special only to CIA.