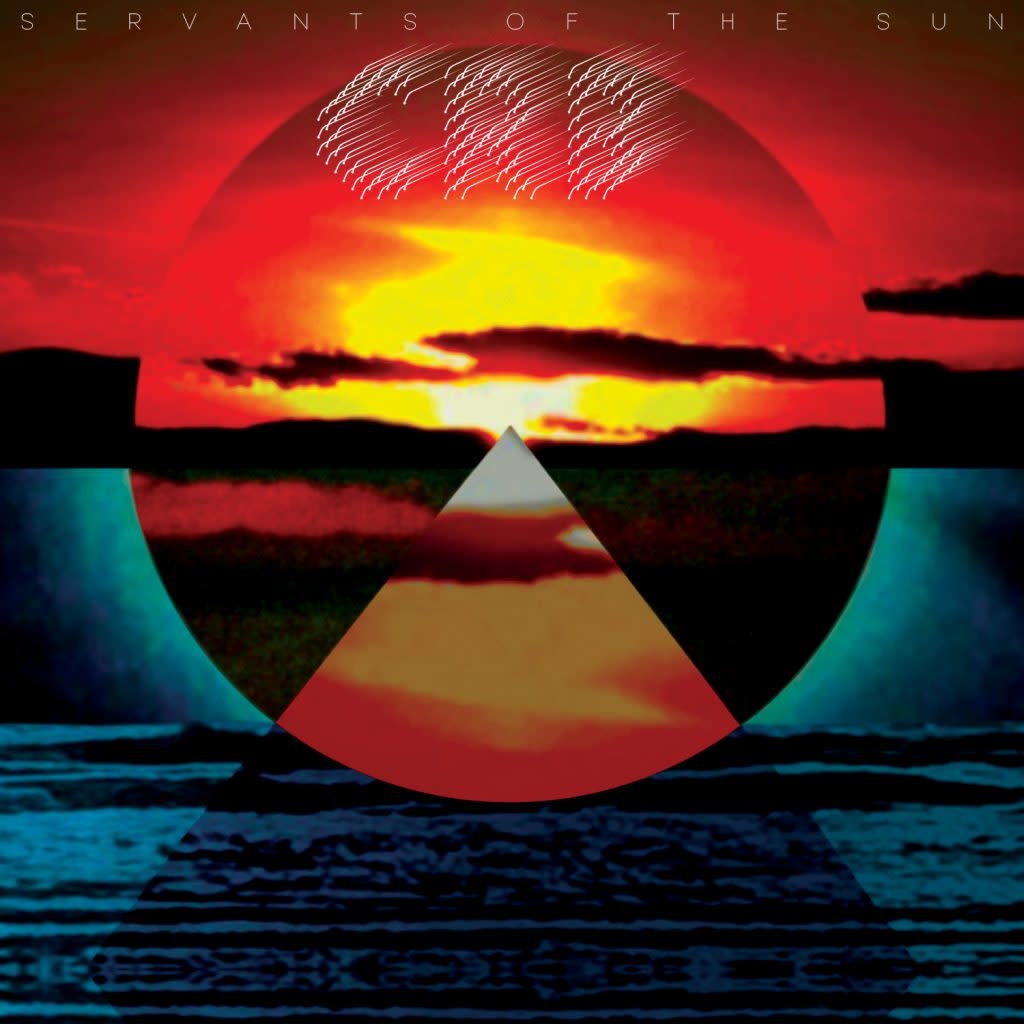 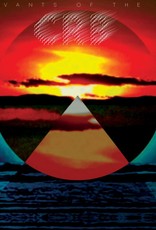 Servants of the Sun bursts into the clear blue air with the funky upper atmosphere bubbling of vintage keyboards and driving rhythm. A gateway swings wide open to a universe that the Chris Robinson Brotherhood has been tirelessly constructing for eight years through extraordinary musicianship, endless touring and a roving, seemingly bottomless wizard’s chest of sonic delights. The band’s 8th studio effort since forming in 2011—spread out over six full length albums and two EPs—sets aside the studio explorations of their more recent work and turns inward to the heart of the Brotherhood’s universe. Of the origin concept for Servants, bandleader Chris Robinson explains: “I let my head go to a Saturday night at the Fillmore, and said, what’s the best set we could play?” And in following that guiding principle the CRB bottled their pure essence into 10 new songs, a distillation of their journey so far. In many ways they have come full circle in delivering their most direct, bare bones, rock n’ roll record since debut companion albums ‘Big Moon Ritual’ and ‘The Magic Door.’