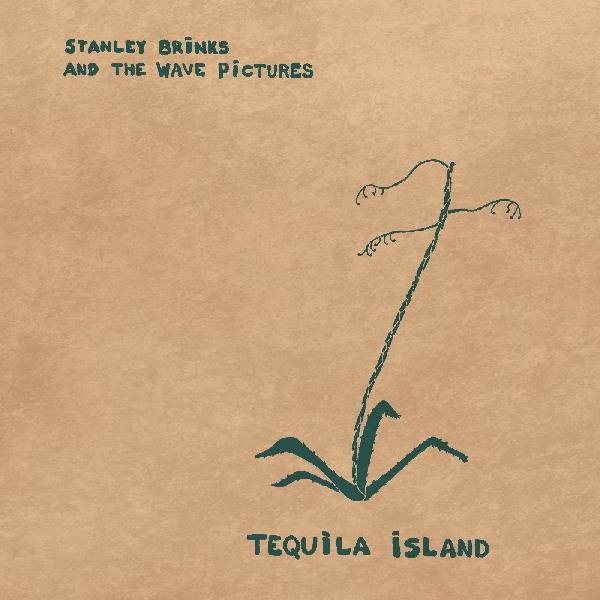 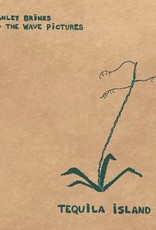 Stanley Brinks is joined by The Wave Pictures for their fifth album together; and their first since 2015’s “My Ass”. That’s not to say either have been slacking in that time, both are notoriously prolific: To anyone familiar with Stanley Brinks' huge discography - more than 100 albums - it might sound more raw in a way, less sophisticated than some of his other recordings. It's still rich in jazzy sounds and original structures however, the songs looser and full of playfulness, with the lyrics carrying the essence of the songs. Tequila - the drink - was obviously the inspiration for the album. While writing, and while recording.
Stanley Brinks was born in Paris, France, in 1973. He studied a bit of biology and worked as a nurse for a while. Half Swedish, half Moroccan, strongly inclined to travel the world, he soon began spending most of his life on the road and developed a strong relationship with New York. By the late 90s he’d become a full time singer-songwriter – André Herman Düne – as part of three piece indie-rock band, Herman Düne. Several albums and Peel sessions later and after a decade of touring Europe, mostly with American songwriters such as Jeffrey Lewis, Calvin Johnson and early Arcade Fire he settled in Berlin. The early carnival music of Trinidad became a passion, and in the early 21st century he became the unquestioned master of European calypso, changing his name to Stanley Brinks. Under this moniker he has recorded more than 100 albums, collaborated with the New York Antifolk scene on several occasions, recorded and toured with traditional Norwegian musicians, and played a lot with The Wave Pictures.